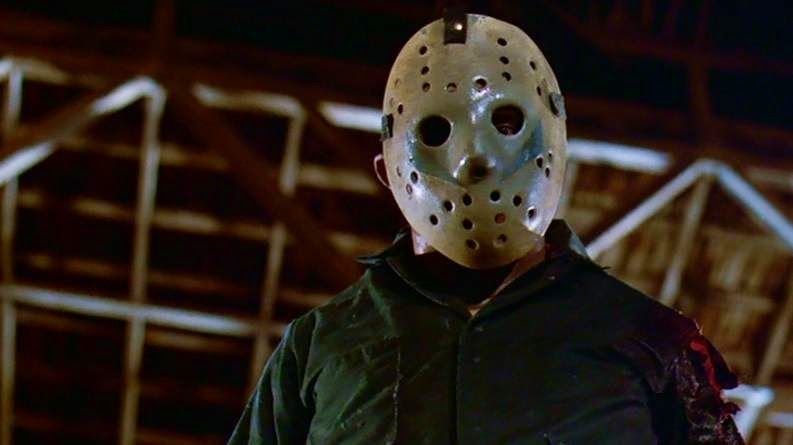 Brandon, Cullen and Jimmy O take on a Friday the 13th movie near and dear to the their hearts. Get ready to “Ooh baby” as they scream their love for LANAAAA!!! while Roy Burns subs in for Jason. Special Guest: James Oster, Joblo.com Twitter: @JimmytotheO 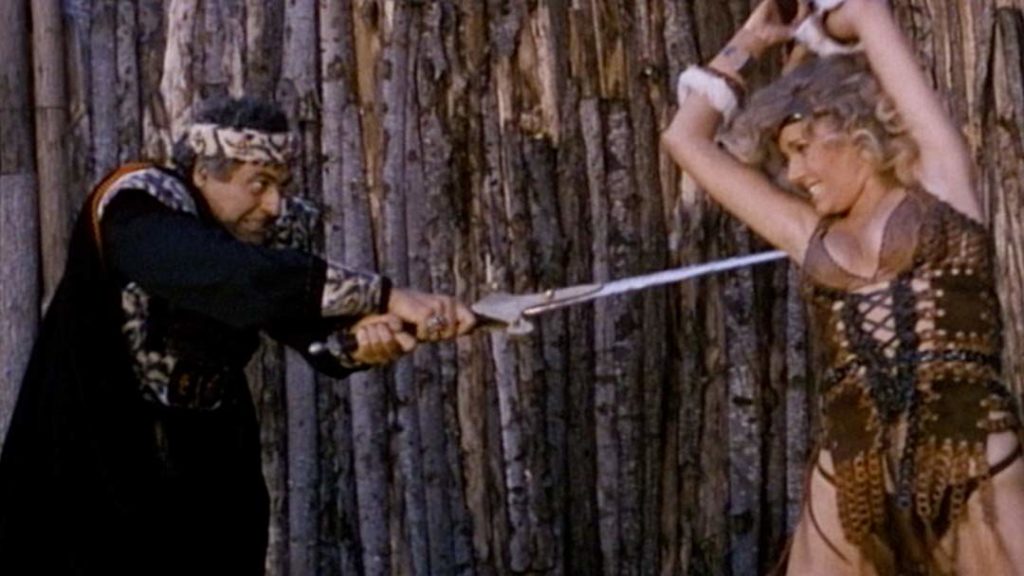 Set during the days of the Roman Empire. A simple village is raided by Roman troops, and most of the people are whisked off to be slaves or killed. Three women survive and set off to liberate their people. When they arrive at the Roman city, they team up with the local underground to seek […]

Dark Angel aka I Come In Peace 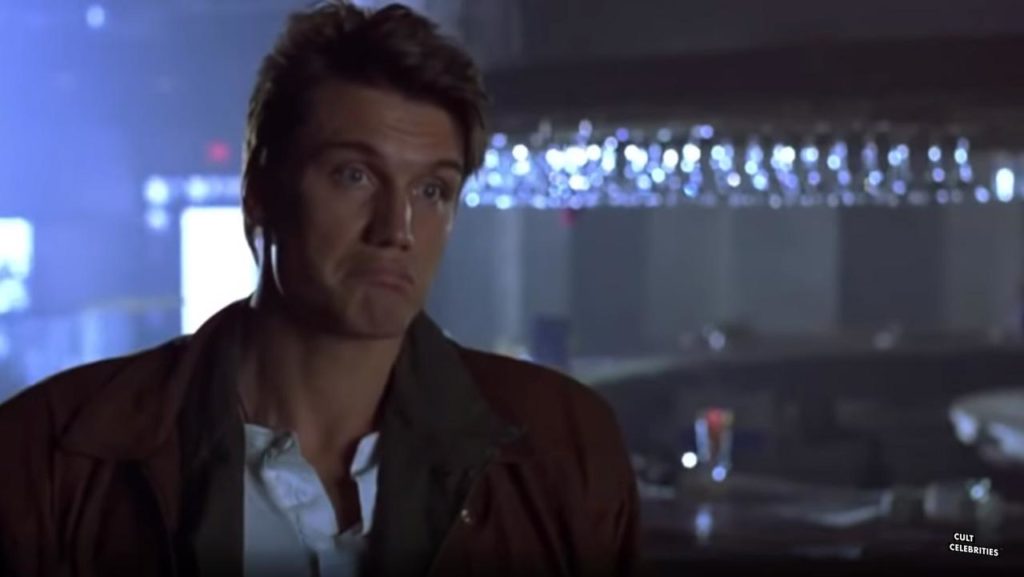 Celebrating 4 years of Cult Cinema Cavalcade! We conclude our Craig R. Baxley expose with the Dolph Lundgren Terminator meets Highlander sci fi action classic I COME IN PEACE or DARK ANGEL, whichever is fine. A Renegade Cop is forced to work with an FBI Agent in order to bring down a group of Drug […] 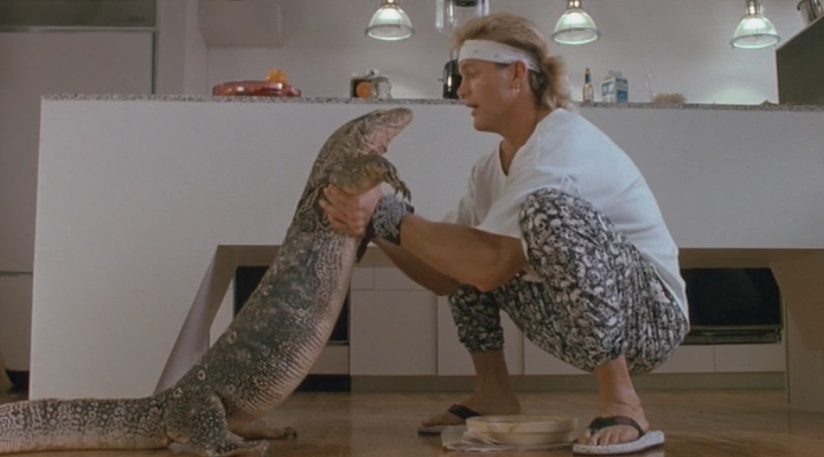 A tough Alabama cop is blackmailed by the FBI into going undercover in a violent Mississippi biker gang. 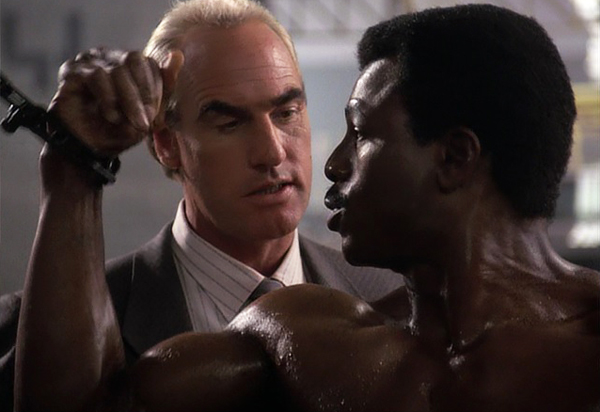 Our expose on director Craig R. Baxley begins! Vengence drives a tough Detroit cop to stay on the trail of a power hungry auto magnate who’s systematically eliminating his competition. 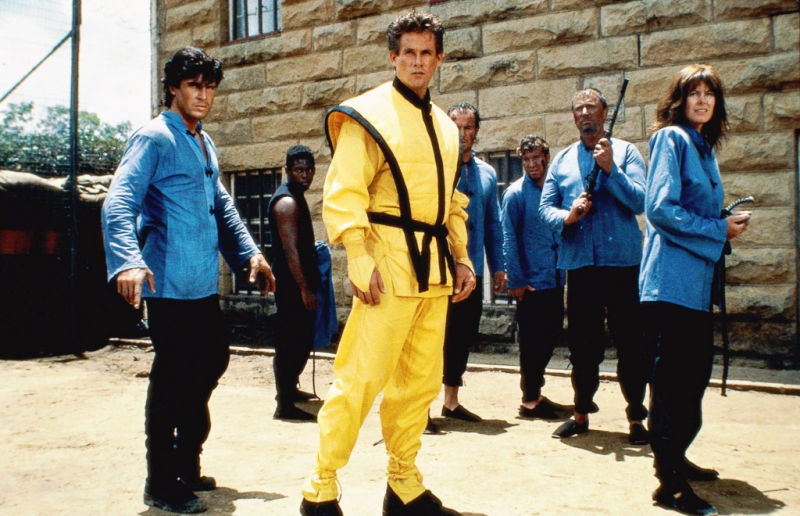 Our honored July 4th-ish tradition continues! The two American Ninjas, Joe Armstrong and Sean Davidson, team up to do battle against a terrorist and his band of Ninjas. 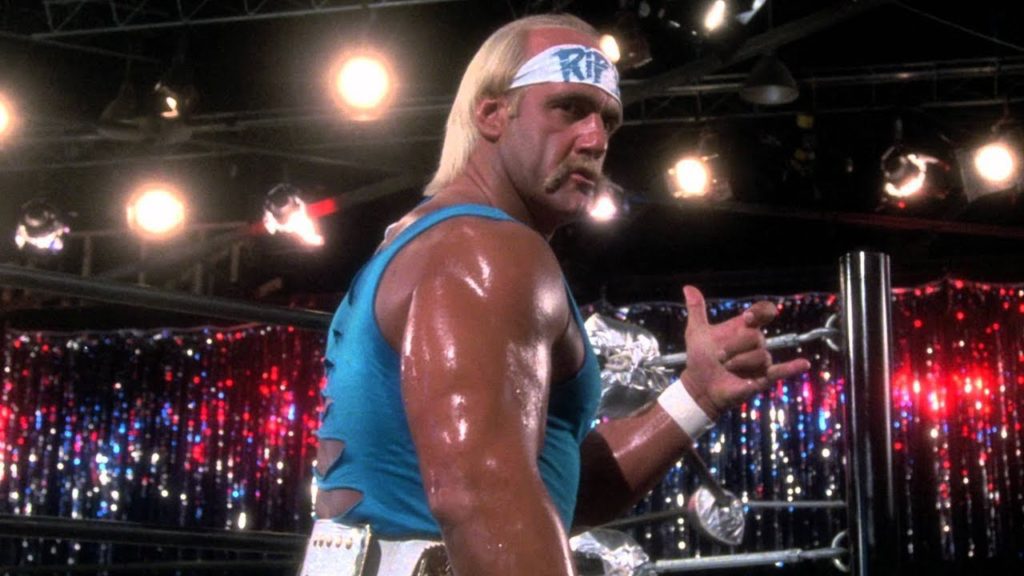 Rip is the World Wrestling Federation champion who is faithful to his fans and the network he wrestles for. Brell, the new head of the World Television Network, wants Rip to wrestle for his network. Rip refuses and goes back to his normal life. Still looking for a way to raise ratings, Brell initiates a […]

How Can I Tell If I’m Really In Love (LIVE!) 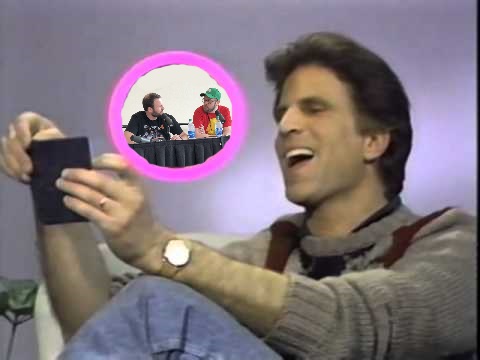 Live episode from Pop Con Indy 2019. Brandon and Cullen tackle the 1986 abstinence video starring Jason & Justine Bateman with Ted Danson. Special thanks to Brad Shoemaker, Carl Doninger, Jamie Jackson and those who came to see the show in person. No thanks to hot sauce in shot glasses!

Return To Return To Nuke ‘Em High AKA Volume 2 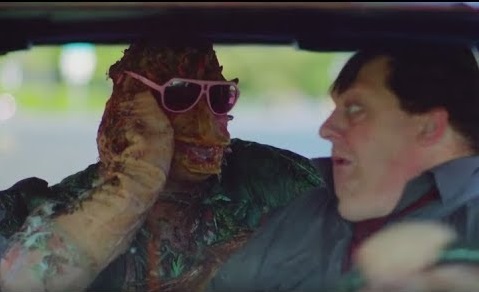 TRO-May concludes! Following the events of the previous film, a lesbian couple are determined to eliminate the most corrupt, evil forces of Tromaville and the world. Special Guest: Jessica Alsman (The Bob & Tom Show) Twitter: @jnalsman Instagram: jessicaalsman Bob & Tom Week In Review 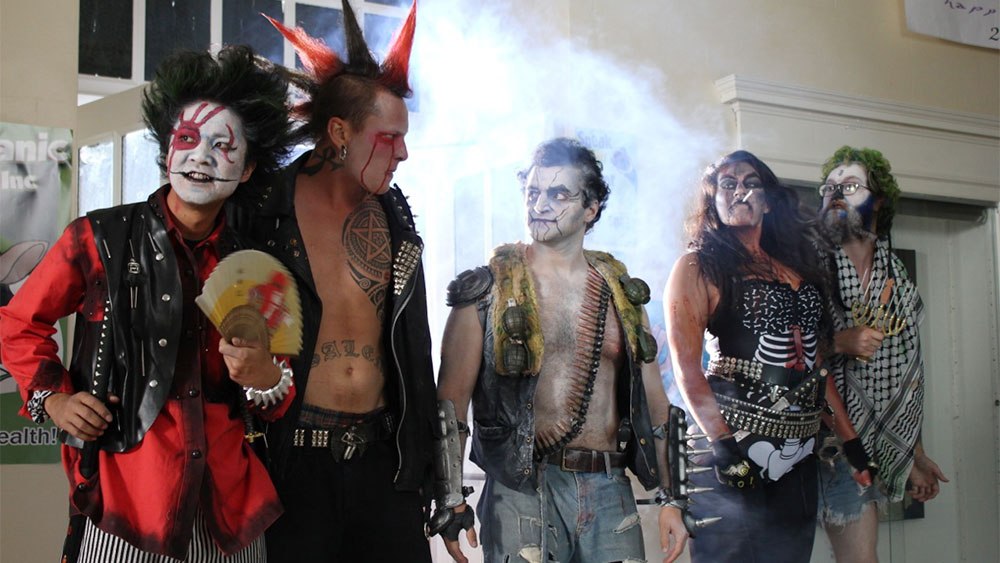