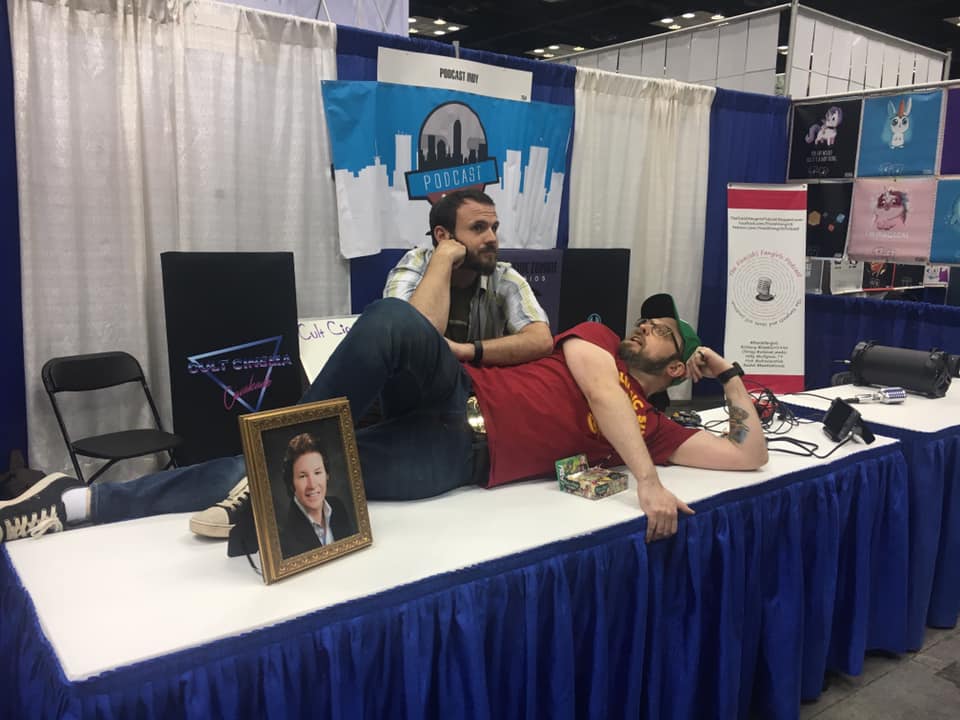 Our show has come to its conclusion. In a farewell address, Brandon reflects on the show and the decision to end. He also hints at his future podcast, gives a little bit of trivia regarding the show’s history, showers many folks with gratuity and ultimately gives thanks for 5 wonderful years of Cult Cinema Cavalcade.  We […] 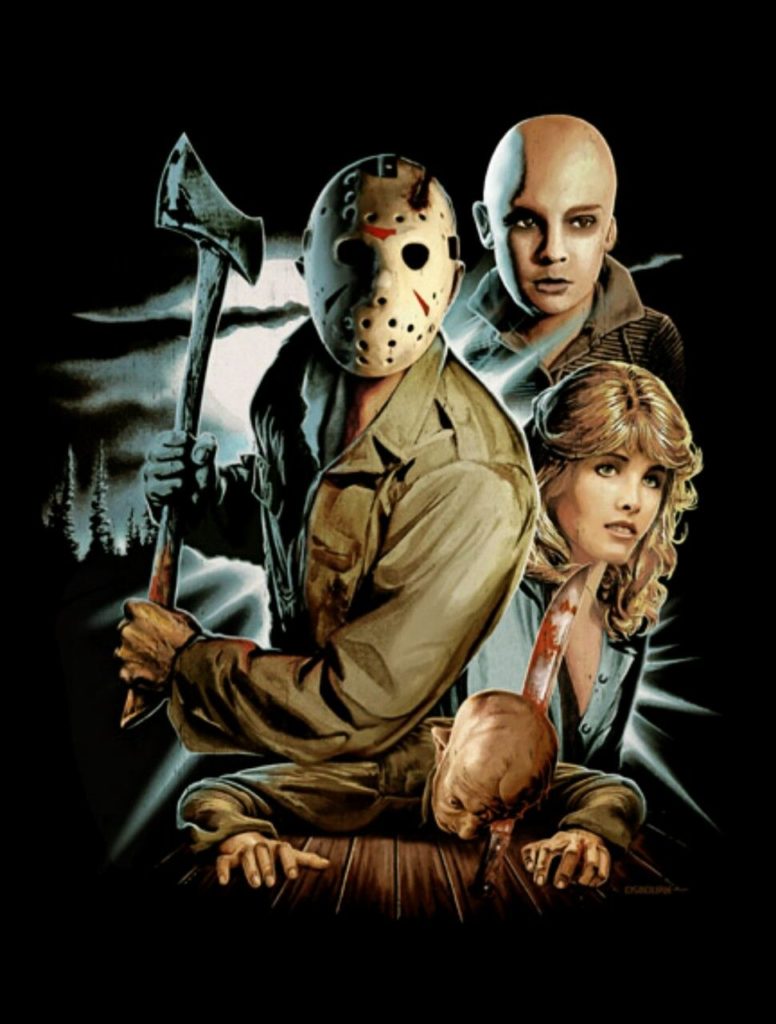 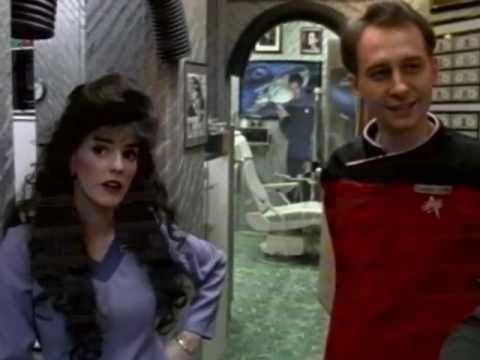 Relive Cult Cinema Cavalcade’s live show from the 2019 Starbase Indy convention as Brandon and Cullen discuss the 1997 documentary TREKKIES. Special thanks to Starbase Indy, Matt Quiett, Carl Doninger, Nick Rust and Jonathan David Small. Movie Ratings Brandon: “I think enough time has passed where this can be enjoyed and respected beyond the potential […] 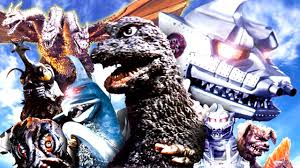 Brandon and Cullen put a cap on our Godzilla Showa Era series by looking back, talking some of their favorite moments, monsters and aliens as well as listing our their personal ranking order of the films. Thanks to everyone who partook in this grand event whether it be our guests or our wonderful listeners! Movie […] 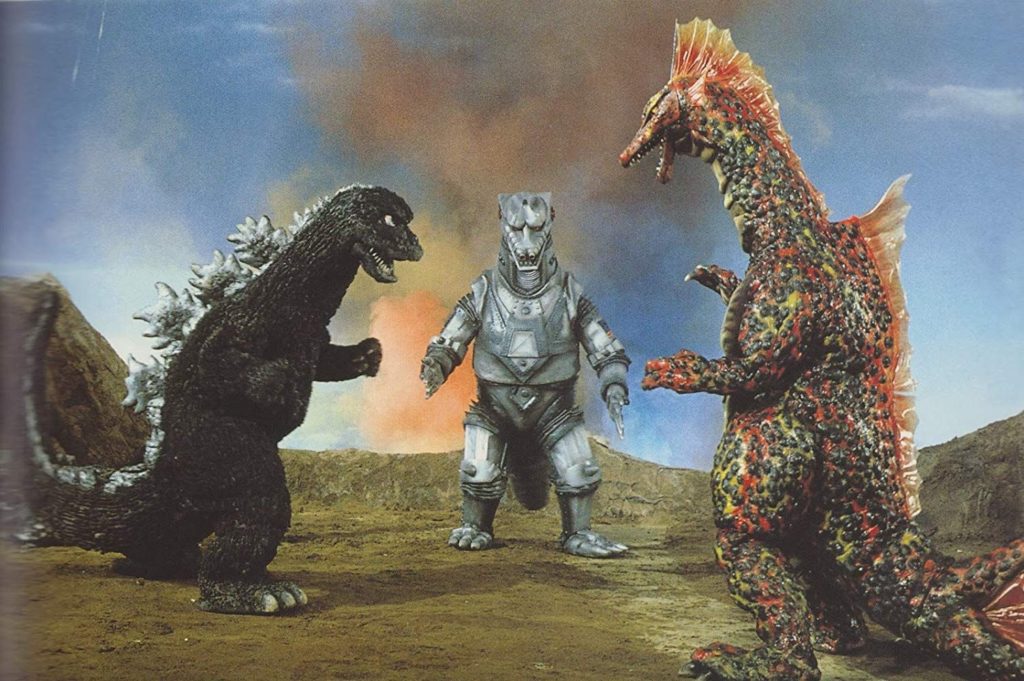 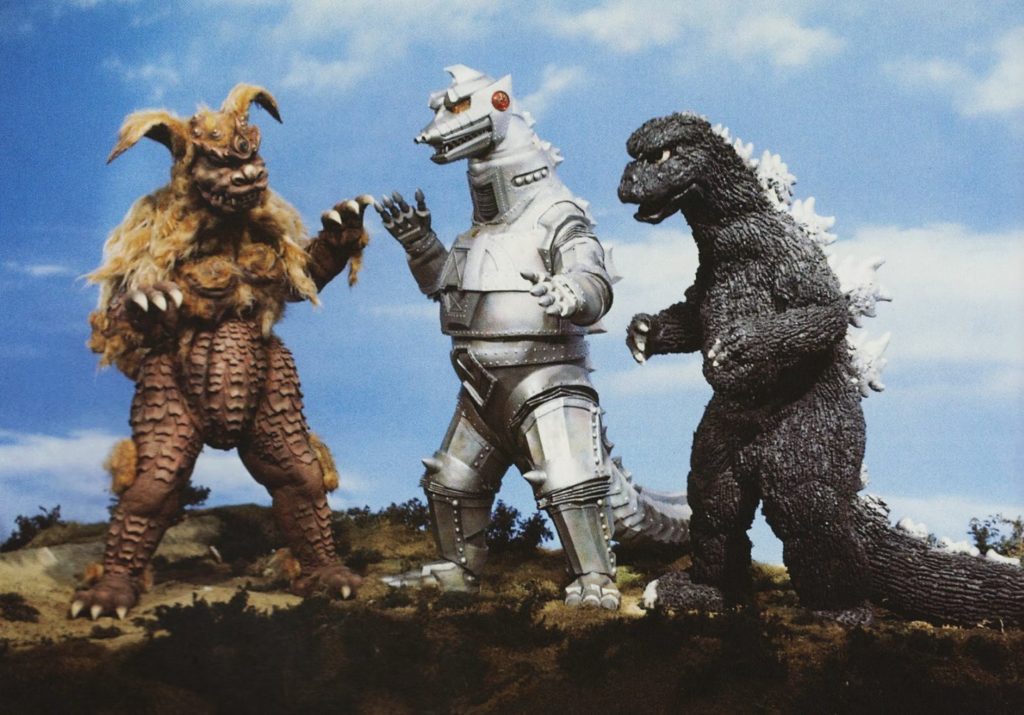 We head into our final 2 films of the Showa Era of Godzilla, and introduce Mechagodzilla and King Caesar into the fold! Episode Guest: Jessica AlsmanThe Bob & Tom Show, DocHeadsComedy lover. Part of the Bob & Tom family. Geek out on stuff & thangs. Always overthinking. Sometimes on the radio. Follow JessicaTwitter: https://twitter.com/jnalsmanInsta: https://www.instagram.com/jessicaalsman/Podcast: […] 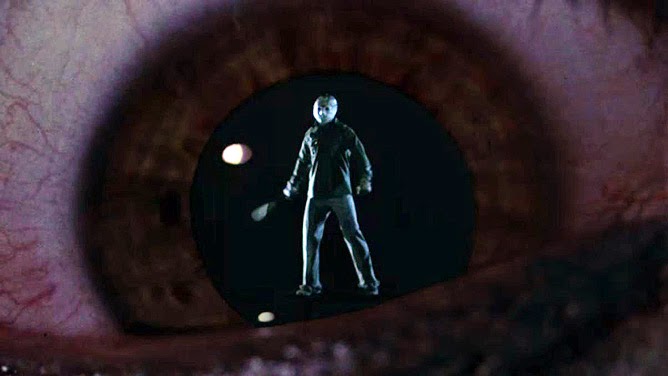 Brandon, Cullen and Jimmy O take on a Friday the 13th movie near and dear to the their hearts. Get ready to “Ooh baby” as they scream their love for LANAAAA!!! while Roy Burns subs in for Jason. Episode Guest: James OsterWriter and contributor, reviewer and correspondent at JoBloBacon, Cats & JoBlo by JimmyO. LAOFCS […] 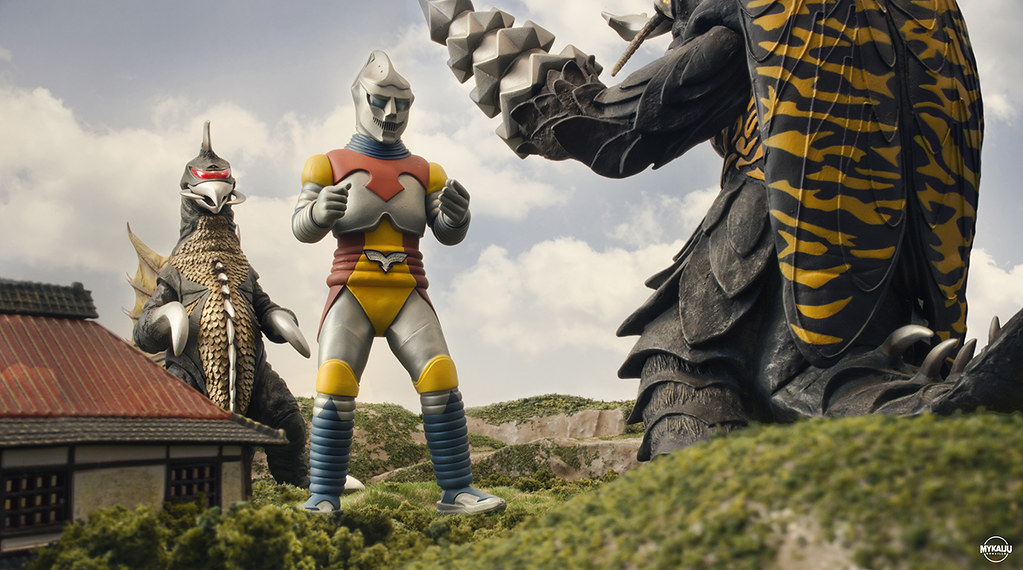 Apparently Godzilla is worried about Ultra-Man as Jet Jaguar enters the fold to help him face off against another hodge podge monster. The undersea nation of Seatopia sends the gigantic Megalon to destroy the world above – and it’s up to Godzilla and a size-shifting robot, Jet Jaguar, to defeat him. Episode Guest: Jim DietzHHWLOD […] 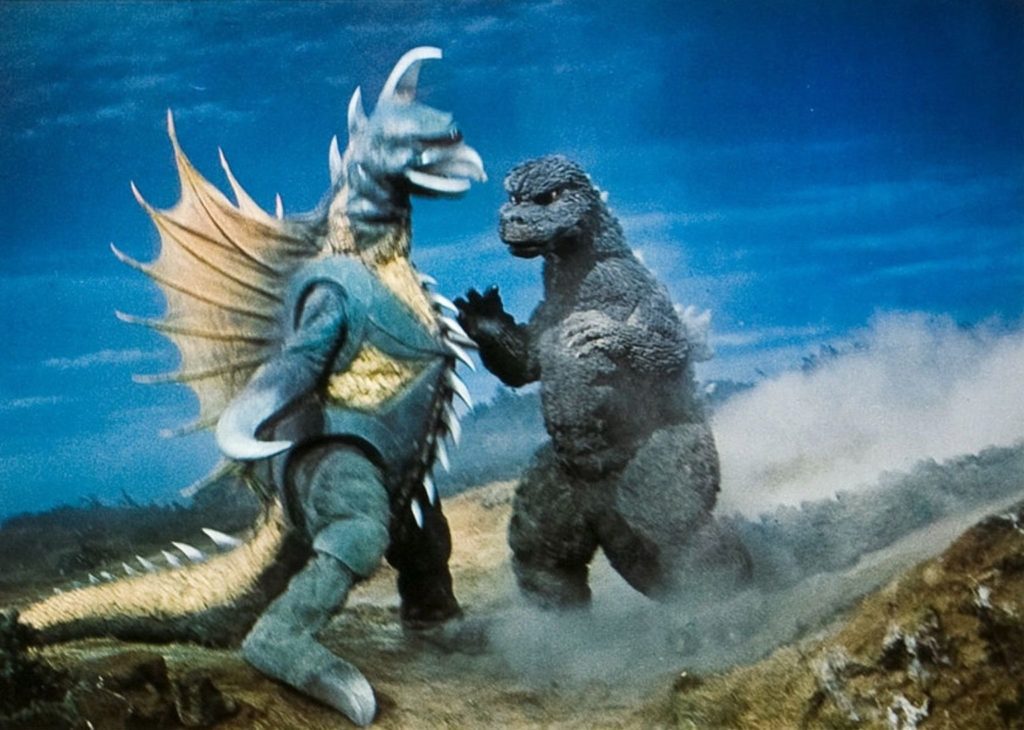 Godzilla takes on pollution and we bring on someone who has literally directed Godzilla before to talk about Godzilla’s stance. From Earth’s pollution a new monster is spawned. Hedorah, the smog monster, destroys Japan and fights Godzilla while spewing his poisonous gas to further the damage. Movie Information: Godzilla vs GiganSynopsis: Godzilla and Angorus fight […] 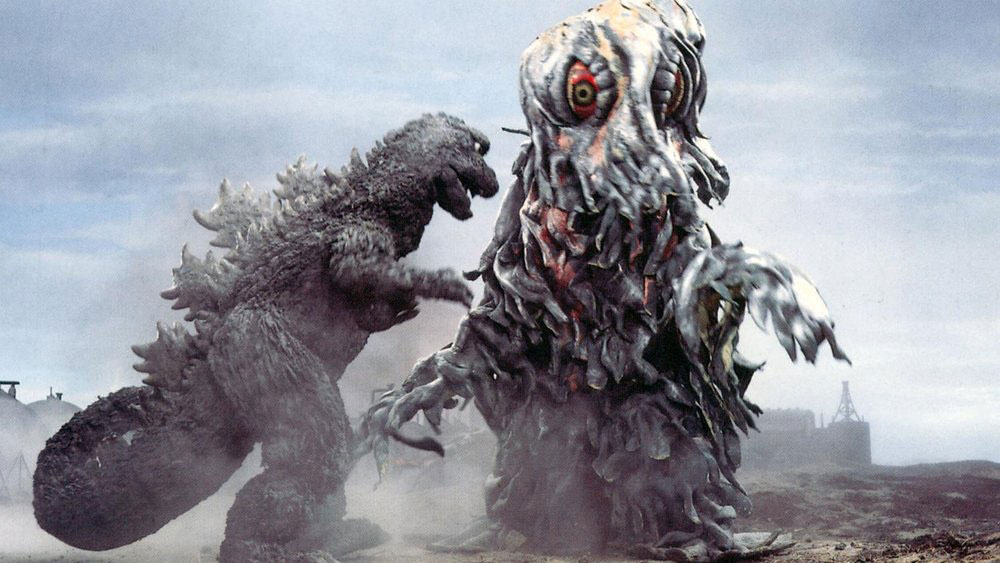 Godzilla takes on pollution and we bring on someone who has literally directed Godzilla before to talk about Godzilla’s stance. From Earth’s pollution a new monster is spawned. Hedorah, the smog monster, destroys Japan and fights Godzilla while spewing his poisonous gas to further the damage. David KronmillerEpisode Guest: David KronmillerDirector of Boris and the […]