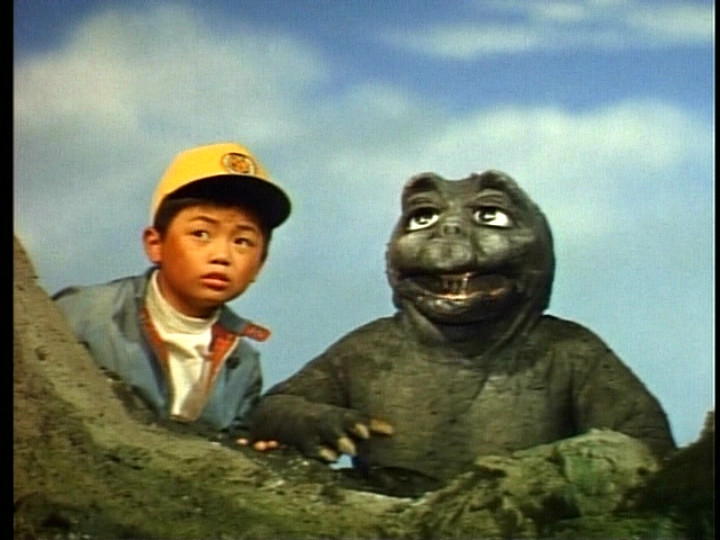 All Monsters Attack…or do they? The Showa Era Godzilla Era sees Brandon and Cullen taking on their biggest Kaiju challenge yet!

A bullied schoolboy dreams of traveling to Monster Island, where he befriends Godzilla’s son, who is also having bully troubles.

Movie Information: All Monsters Attack
Synopsis: A bullied schoolboy dreams of traveling to Monster Island, where Godzilla’s son, Minya, is also dealing with the the problems associated with bullying.

Aaron Neuwirth
“I don’t hate this movie. Its not good. I’m staying with my family, but if its outside I may wave from the window.”
Family

Cullen
“When I watched it, I felt like Toho hated its audience.”
Family

Brandon Peters
“While I respect it and enjoy the craft of Ishiro Honda, there’s no way around this not being any good and one of the weakest Godzilla movies.”
Family 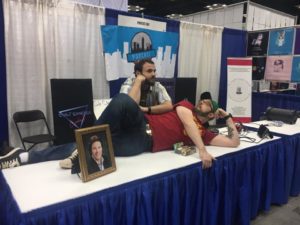 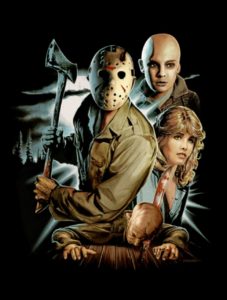 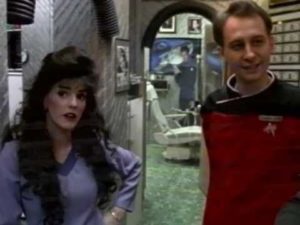